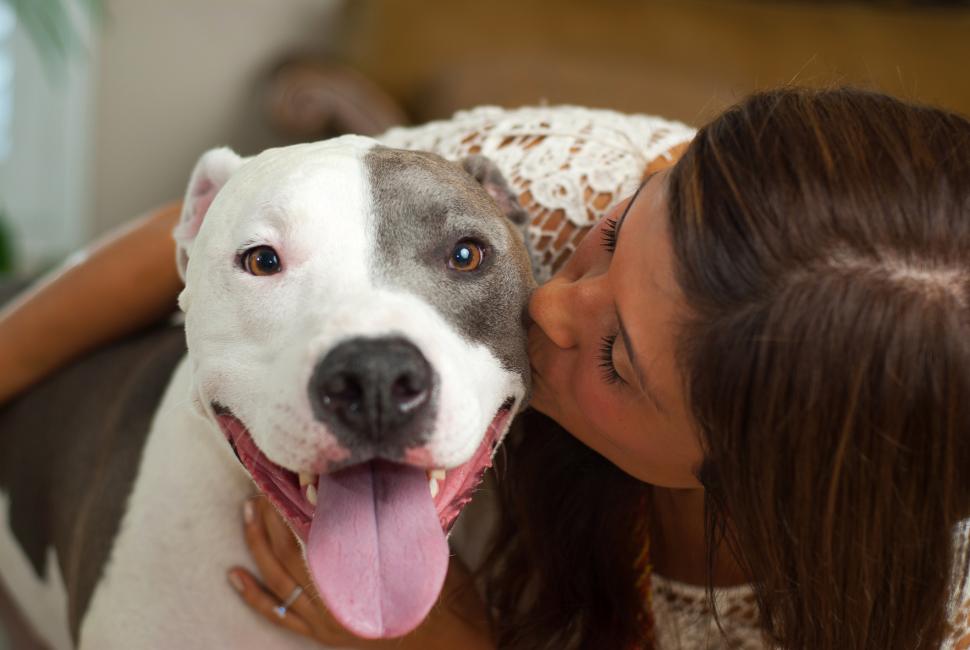 What do you get when you combine a heart-shaped nose with a flippy tail, a barrel chest, and a mile-wide grin?

A pit bull, of course!

OK, so a “pit bull” isn’t a specific dog. In fact, it’s a whole bunch of dogs lumped together by their general, common appearance: a blocky head and a thick body, specifically. And while we all know it’s silly to make sweeping generalizations about a bunch of different dogs, the reality is that it happens anyway.

That’s why October 27 was named National Pit Bull Awareness Day, a day dedicated to dispelling myths about this maligned breed.

So why all the myths?

For a super-thorough and very fascinating complete history, we recommend Bronwen Dickey’s Pit Bull: The Battle over an American Icon. However, for the sake of this article, we’ll give you the super-short, not-at-all-thorough history:

People started fighting blocky headed, stocky dogs for sport. That spiraled out of control around the globe until we hit on an animal welfare crisis. Thankfully, dedicated dog lovers the world over have been working tirelessly to rescue dogs from these deplorable conditions and restore them to their rightful place: asleep at your feet!

And while the “nanny dog” title is hotly contested among pit bull advocates (it was coined much later as a way to advocate for the breed rather than the specific role it refers to) pit bulls have always been favored pets among children. For some serious fun, type into the Google Image search: “old timey pit bull pictures.” So many awwwws! They’re calm, gentle, and patient. Though no child should be left alone unsupervised with any dog ever, it’s easy to see how they fit right in at hearth and home with kiddos around.

So today, across the U.S., pit bull advocacy organizations hold rallies and marches with their bedazzled and costumed dogs in tow. They demonstrate just how well behaved and what good citizens their own pit bulls are.

It serves as a positive reminder that a dog is a dog is a dog. Just like in people, it’s far more important to get to know and understand the individual than it is to lump a whole group together based on something as superficial as how barreled their chests are or how blocky their heads!

If you love a pit bull, get out there and strut your stuff--today and everyday! If you don’t, consider attending an event near you to get to know some love-a-bull pups! 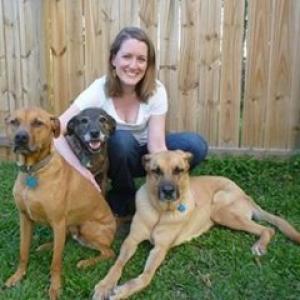